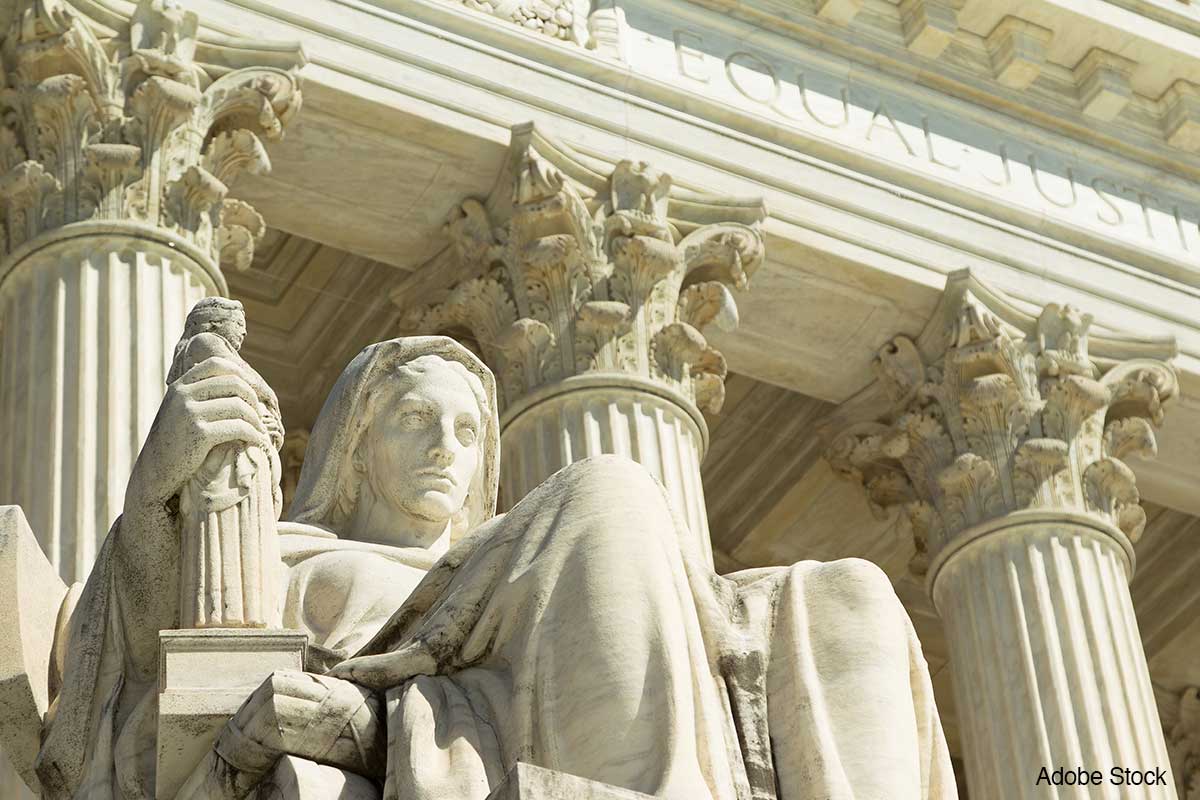 By Executive Development Group In Uncategorized On June 19, 2020

As a firm whose mission is to help business facilitate meritocracy without regard for race, ethnicity, age, faith, sex or sexual orientation we, The Executive Development Group, heartily endorse this decision.

It seems that there is some learning going on in our nation even in times of upheaval. Hopefully, we’ll see more.