Can Women Reach the Top of America’s Largest Corporations? It’s not happening. 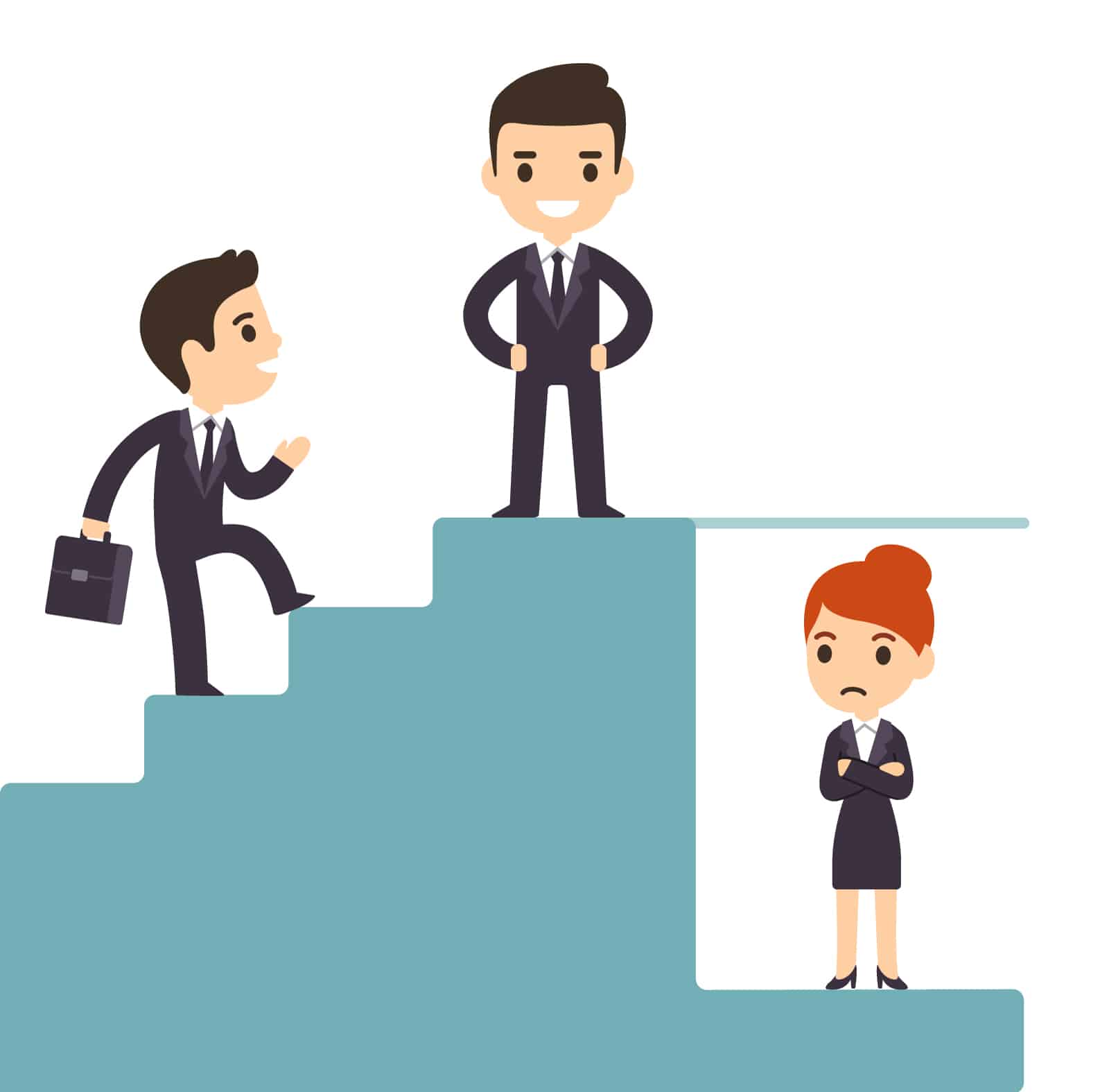 Can Women Reach the Top of America’s Largest Corporations? It’s not happening.

In 1987, “Breaking the Glass Ceiling: Can Women Reach the Top of America’s Largest Corporations?” was first published. The book addresses the barriers to women trying to advance in the workplace and concludes on a hopeful note that positive change, while incremental, is occurring.

That’s a 2018 quote from one of the “Glass Ceiling” authors, psychologist Randall P. White, partner in Executive Development Group.

“There’s been a net loss of eight female CEOs—from 32 to 24—in the Fortune 500 just this year,” said White. “That’s reported as a loss of 25%, but remember that was only 32 out of 500, to begin with and globally, the number of women leaders is also decreasing.”

“If we can’t place more women in leadership, we are failing.”

Last month the Pew Research Center published a study that indicates the equivalent of “thoughts and prayers” for women to become leaders, but most people in the survey agree that women are vastly under-represented in business and government.

Americans are talking about gender inequality more today but actions that move women into leadership simply are either ineffective or not happening.

“There are more men than women in executive MBA programs,” said White.

White sees this every day his work as an adjunct professor of leadership in global business schools.

“On the other hand, there are more women than ever in medical, law and engineering schools,” said White. “But we’re still not seeing leadership gains in the workplace. Organizations value women as contributors, but most great women lawyers, don’t make partner.”

“Breaking the Glass Ceiling” covers a litany of constraints faced by women that do not similarly restrain their male colleagues. The book sums this up in its description of the “narrow band of acceptable behavior for women.”

The authors explain that while men have a large hoop, women have to leap through the narrow lens created by the overlap of the two hoops. Thus, the “narrow band of acceptable behavior for women.”

The lesson is old. Women are discouraged from being either too feminine or too masculine. The women who manage to stay in the narrow band might have a shot at attaining a leadership role.

Is the leadership development industry failing? So far, yes.

“Studies tell us that diverse organizations are more effective and if we’re only bringing men—white men, at that—to the table, we’re grossly underutilizing our talent pool,” said White. “If we can’t place more women in leadership, we are failing.”

White and his business partners—Drs. Lily Kelly-Radford and Sandra L. Shullman—are not calling for surrender. Instead they’re advocating a continual practice of speaking truth to power. They do this in around the world in direct engagements with corporations, as well as through adjunct teaching in EMBA programs in Europe and the Middle East.

As the Pew study indicates, women as a demographic are all on board with this.

“We’ve seen a big push for women mentors,” said White. “But what we need now are sponsors—people in power who can place women in leadership.”