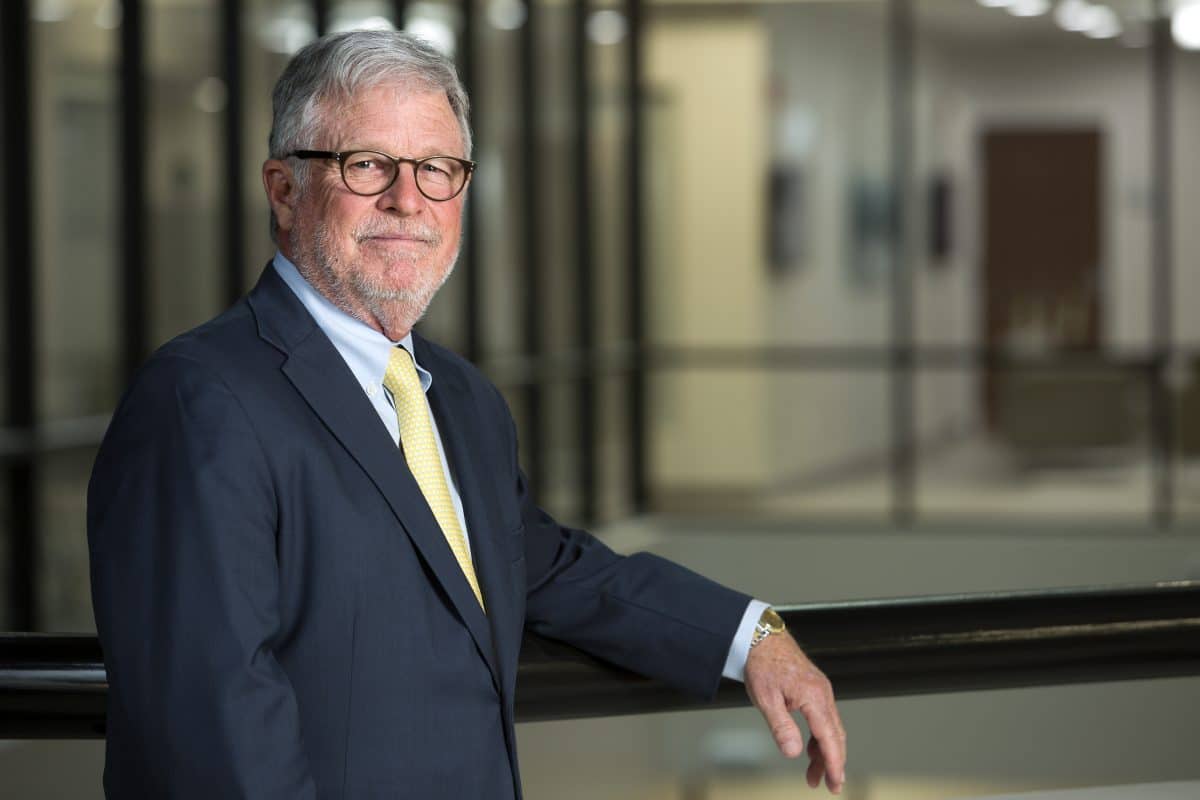 The APA is a nonprofit corporation governed by a council of representatives who are elected from its divisions and affiliated psychological associations.

The Council Leadership Team is key to guiding the mission of the APA and assuring qualified leadership succession in the world’s largest organization of psychologists. To do this, the team is responsible for selecting and overseeing the APA Council of Representatives’ strategic issue discussions and providing a recommendation to Council on all motions brought before Council for its consideration. The team also assists the APA President in determining priorities for Council and the order of business for meetings of Council and conduct the orientation for new Council members.

“The APA has always been a catalyst for positive progress in many aspects of work, life, government, and society at large,” said White. “I’m proud of the Association’s work and honored to have this opportunity to continue working with my colleagues in the Council Leadership Team.”

White holds an AB from Georgetown University, an MS from Virginia Polytechnic Institute, and a PhD in social psychology from Cornell University. He is the former Director of Specialized Client Applications at the Center for Creative Leadership, where he was responsible for all custom programs and executive coaching, and has taught at the Johnson Graduate School of Management at Cornell.

In 1987, White co-authored the best-selling business book, Breaking The Glass Ceiling: Can Women Reach The Top Of America’s Largest Corporations?; and in 1996, The Future of Leadership: Riding the Corporate Rapids into the 21st Century. He also co-authored Four Essential Ways That Coaching Can Help Executives in 1998 and Relax, It’s Only Uncertainty in 2001, which culminated in the development of Ambiguity Architect, a 360 assessment that measures the ability to cope with uncertainty.

As a former president of the Society of Consulting Psychology (SCP), Division 13 of the American Psychological Association, a Fellow in Divisions 1 and 13 of the American Psychological Association (APA), a Salzburg Fellow on Women’s Issues and a former board member of the American Society for Training and Development, White has continually participated in the advancement of consulting psychology for leadership development. He has been recognized with APA Division 13’s highest honor of the RHR International Award for Excellence in Consultation and  currently serves on the Division 13 Coaching Psychology Credentialing Committee, is a reviewer for the Consulting Psychology Journal and is a member-at-large to APA’s Council Leadership Team.