We're in this for the long-haul 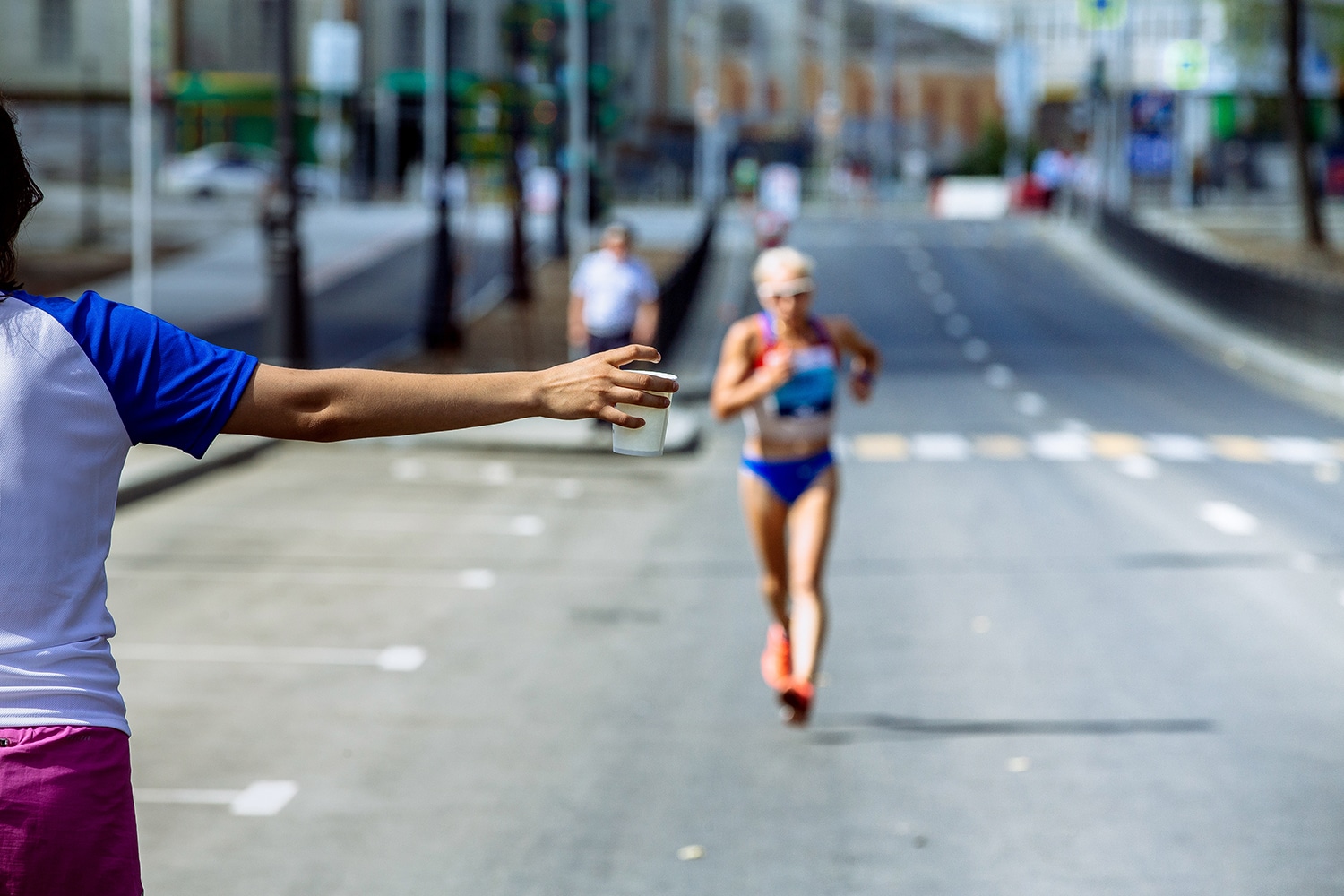 Go ahead and hit the wall. It’s normal.

By Executive Development Group In Uncategorized On October 21, 2020

Marathon runners “hit the wall” when they lose the ability to run as fast as they’d like or even come to a complete stop, when their bodies run out of fuel.

In the beginning we were all about hikes, dog walks and baking bread. But now making dinner each night is a stress inducing activity. My dogs look at me begging for walks.

The fuel is glycogen, which is stored in our muscles and liver. And it’s pretty easy to calculate when the wall is most likely to be hit—between 18-20 miles—because we know how many calories are needed and burned by the act of running.

Hitting the wall in our work lives happens, too. We lose our focus, our motivation, our will and become less effective and start failing more.

A few weeks ago, Canadian professor and researcher in global civil war zones Aisha Ahmad identified her wall at six months. She surmises that six months into a difficult assignment–such as researching in a war zone–the wall appears.

And maybe during a pandemic, too.

About the same time, two of my clients—one working in a global NGO and the other in a high-pressure corporate position–complained to me about their six-month walls.

As a social scientist, my academic response was to wonder, “Hey, is this a thing?”

I decided to do some of my own “thing determination” and queried my LinkedIn network to see if anyone else was experiencing hitting the wall.

YES, came the response. Colleagues and students reported having hit a wall six months into the pandemic’s new normal.

I’ve lost friends to Covid-19 and many people are still suffering with it so it would be inappropriate to call going into lockdown an “adventure,” but it would be accurate to say it’s a challenge that can be negotiated and mastered for a little while.

Many of us felt a rush of energy in shifting how we do our work and live our lives. We took pride in our adaptability and resourcefulness, whether it was managing clients remotely or procuring groceries with curbside pick-up. You may have even said, “We’ve got this!”

For Americans, the six-month wall appeared in September or October.

It was that point where we realized this isn’t anywhere near over. We didn’t surmount anything, but are still on a steep incline.

“Six-month wall? I know it might be a thing!” said Dr. Manon Pieper-Zwaanstra.

Manon is programme manager of the international MBA program at The Hague University of Applied Sciences, which underwent an immediate transformation in response to the pandemic.

“At THUAS we heard about the first lockdown mid-March on a Friday and on Monday morning at 10 am our full-time master students were having their first online class on Teams,” said Manon, who worked overtime to facilitate changes to the curriculum and process.

Manon even exceeded her pre-pandemic goal.

“After two months, we decided to move the implementation of the new MBA 2.0 (targeted for 2021 initially) to September 2020. We all worked over hours, but we felt it was justified during a time of crisis.”

For Manon, the wall appeared in her path after restrictions were lifted and she and her team were able to take a break.

“After returning, I felt so tired and exhausted and overworked. I discussed this with a friend who made the analogy of cycling in the heat for many hours: you get used to it, you can cope with cycling up a mountain. But when you stop and have to start moving again you notice that you don’t have the energy any longer. I feel like we have been working on high speed, crisis mode, and when coming back from a three-week August break you have to get back into that mode, but you can’t. I hit a wall.”

“I hit a three-month wall – mainly due to lack of a standing desk and proper chair – but was lucky enough to be able to return to the office,” said Julie. “We are very conscious of our people potentially also hitting a wall and alongside ongoing discussions around individual work arrangements, a range of ongoing wellbeing and mental health support activities is available.”

Now, with curfews in Paris and lockdowns looming again across Europe, we see there’s more challenge ahead.

“You don’t know when it is going to end,” said Manon. “I see many colleagues falling down, getting burned out and having physical complaints.”

Manon points to the new layer of “work” that comes with having to be remote.

“Working from home and meeting online all day drain energy too,” said Manon. “Your brain is processing the non-existent non-verbal communication and cannot process all the senses, and therefore is doing its very best to process other signs and facial expressions.

“All of a sudden, people forget the basic rules for change leadership or withdraw, or do other strange things. As if the crisis clouds people’s minds and decision-making skills.”

Six months or otherwise, as with endurance sports, we’re running out of mental and emotional fuel. There comes a time when all the adaptive creativity and pride in our newfound skills of distance learning and work-life balancing use it all up. Anxiety sets in. What’s next? It’s all uncertain.

I don’t think the wall isn’t as solid as it may seem. It’s more like plateau before another round of what we’ve been through already.

Marathoners train to get through the wall by varying their practice runs and–and by consuming a little fuel for the miles remaining.

We know what to expect. It’s normal to be exhausted by keeping up a new mental routine. And it’s okay to fuel up…take a day to review the progress you’ve made through the past six months, despite the challenges. Think of those successes as blocks to be stacked as steps to the next phase. Those achievements and newly learned skills can be fuel for the mind to visualize another six-month effort.

What are you and your organization doing to get moving again? Share with us your ideas for our next installment.

Also, here’s a podcast with Aisha Ahmad offering some of her ideas on moving forward after hitting the wall.
https://www.cbc.ca/listen/live-radio/1-82/clip/15800542