Learning from learners around the world

Learning from learners around the world

By admin In The problem with strengths-based leadership, Uncategorized On July 23, 2010

As American leadership consultants working on six continents we see an opportunity to be simultaneously proud and humbled as we observe trends in emerging markets. 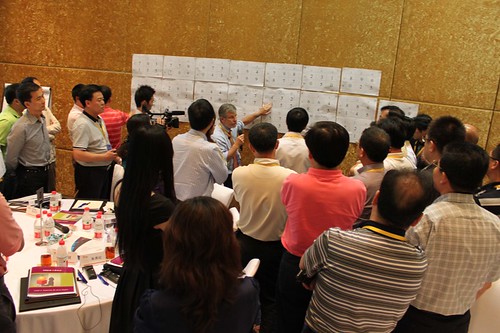 The source of pride comes partly from having contributed in the authoring of the modern leadership development canon, but more excitingly, we find those principles now in demand far beyond the land of the original gray flannel suit.

But we also end up with a suitcase full of humility along the way as we collaborate with burgeoning free marketeers, who apparently see a second wave of commerce coming or are already in the curl. You don’t have to be middle aged to feel like Western-based business is long in tooth and not as nimble compared to the bright young crowd we meet in Asia, the Middle East and Africa. 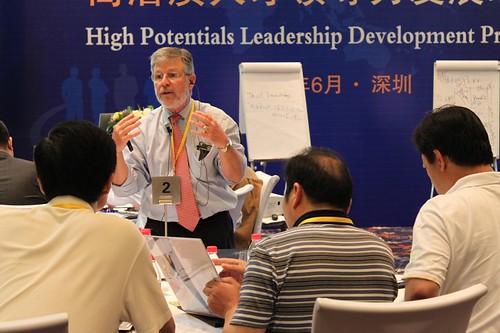 There’s great demand for learning about leadership styles beyond traditional command-and-control. We’re not political scientists, but we can’t ignore the hunch that we’re seeing business be the great democratizer. And in progressive democracies leaders are made, not born. Leaders can be wrong. And leaders can “not know.” They have to earn respect by not only working hard but by bringing willing followers.

Back in the States and Western Europe, business evolved from the industrial revolution, mostly under command-and-control leadership. Let’s watch what happens as new economy powerhouses are forged with participatory leadership and worker empowerment.