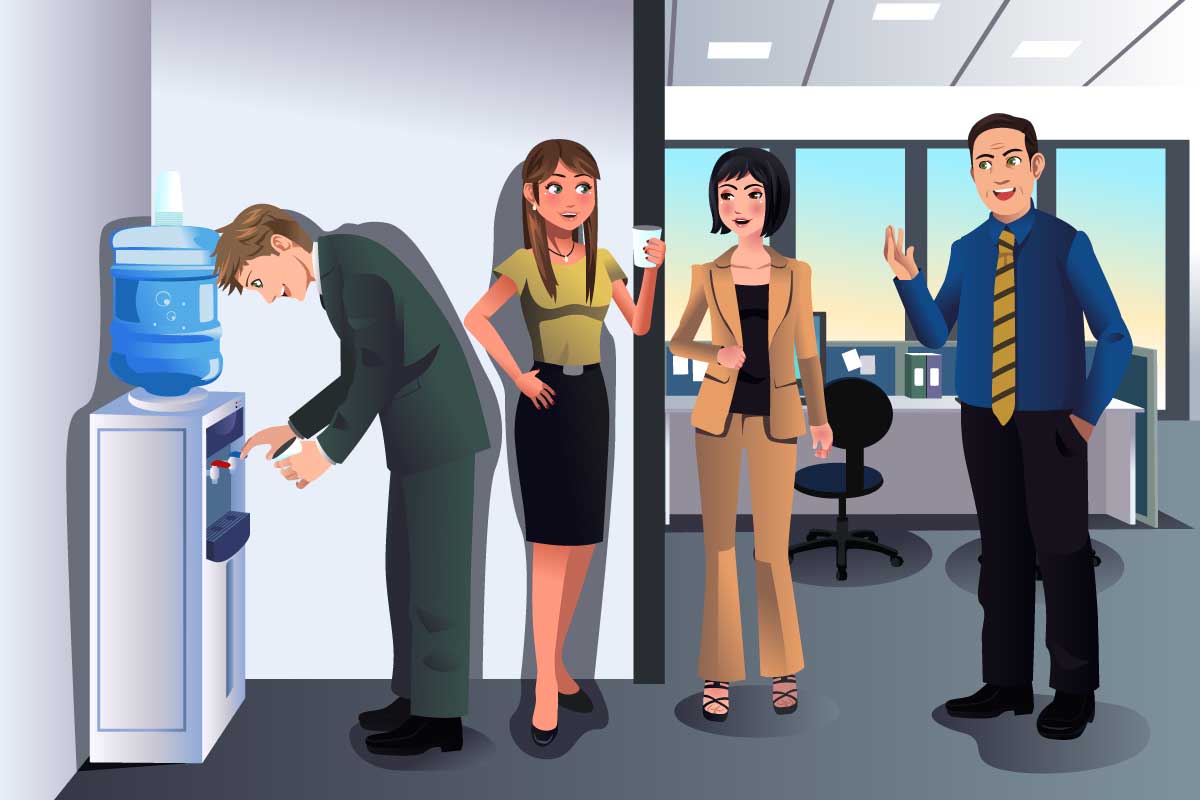 Speaking up against discrimination is your responsibility. Here’s a primer.

Calling out racism in the workplace is important to create an inclusive environment for all employees, says Executive Development Group partner Lily Kelly-Radford.

“When people feel safe in their jobs, they are more productive and more committed,” says Kelly-Radford. “You want their focus on the productivity and innovation that the work requires, rather than being hypervigilant and scanning their environment or feeling uncomfortable.”

Lily offers the following six tips for how to best confront racism within any workplace:

Clarify what was said. That’s what you heard secondhand or firsthand. Even if you hear it directly it’s important to make sure that you understood the words and the context. There’s nothing worse than challenging a person only to find out that you didn’t even have the accurate information.

Intention has nothing to do with impact. Contrary to popular opinion, understanding the person’s intention is not the same as acknowledging their impact. This is important because whether the person’s intention was good or bad, you’re not in their body, so you’ll never know. The point to be made is that the impact of the words on people, the task, or the team environment, was unproductive and likely hurtful.

Call out the comment in a rational tone. This may mean you take time before you challenge. But not too much time because the feedback should be immediate. If one challenges in a more emotional or irrational tone than the person who made the comment in the first place, it takes the focus off the comment that was offensive and places it on the irrational speaker. Keep the focus on the inappropriate discriminatory comments.

Move beyond “System 1” thinking. Racism and other “-ism’s“ assume a level of superiority and are based on assumptions. It’s important to call out the pattern and how the pattern affects the business. For example, if the pattern is to only hire one type of employee (often because there is no diversity in the candidate pool), it could be a result of lazy and biased thinking known as “System 1” thinking. This occurs when the brain does not engage the prefrontal cortex and seeks to conserve energy by making assumptions and fails to do critical thinking. It jumps to conclusions without thorough vetting or assessing anchors for decisions. Or it operates with an availability bias of one’s own data rather than objective and thorough information.

It takes courage. If discrimination is perpetrated by a peer, it’s important to be clear that you may see a change in their treatment of you after you challenge them. This will take courage and the maturity to stand by one’s values. It will likely be the case that you earn respect from many others who felt as you did but were too weak to address it.

Remember the majority is not static. If the racism is experienced as part of senior management, it is important to address it with regard to business impact. In some cases this will fall on deaf ears because the senior team is not diverse. Research has shown that discrimination is harder to see for the person that sits in the majority. However, the concept of majority is not static. A black female may be in the minority in a corporate business functional group and be able to detect and notice racial discrimination, but be at a disadvantage when it comes to detecting discriminatory comments impacting the LGBTQ employees.