Leadership in the news 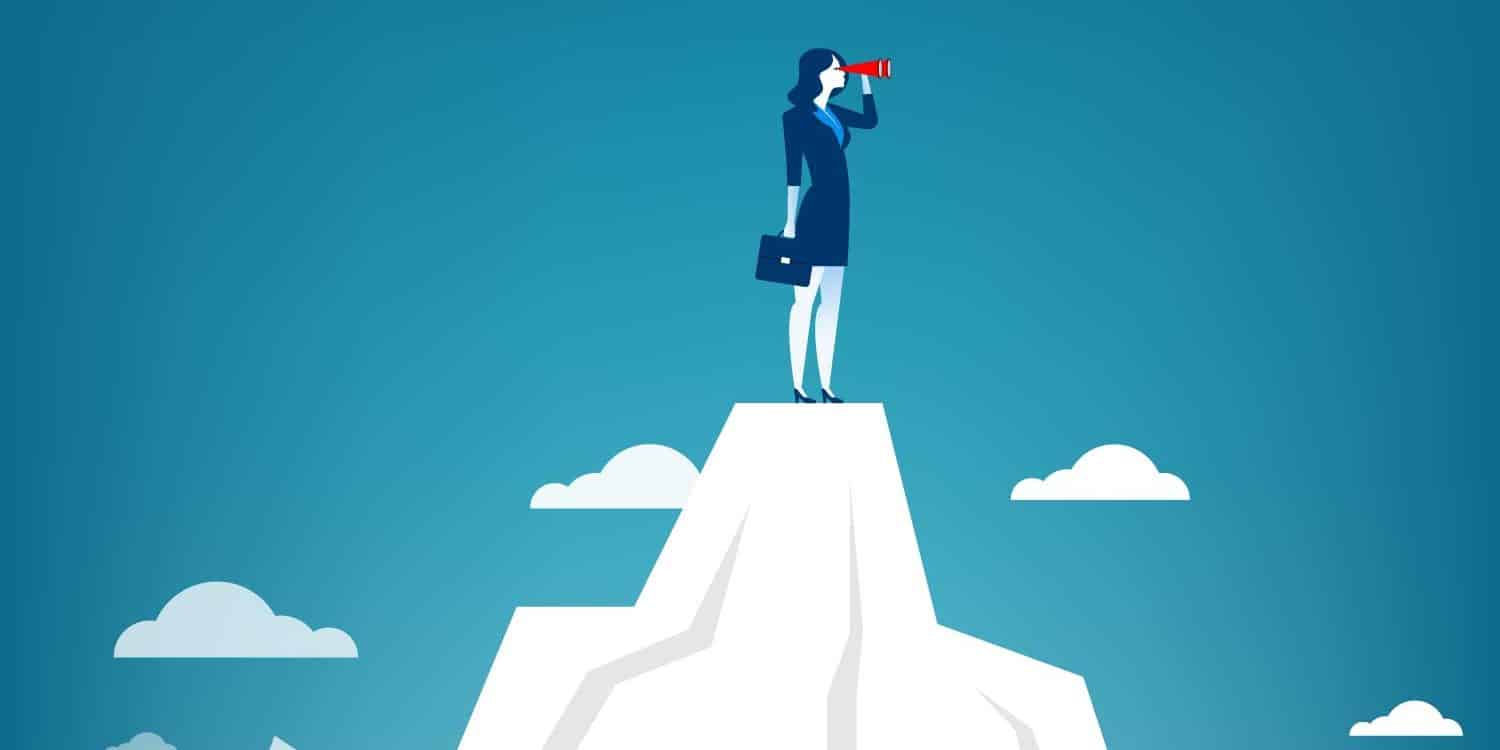 As a leadership advocate, I think Lean In – the book, the buzzword, and the movement – has some merit. Yet, at the same time, its critics – women who challenge its premise as not being equitable to all women – also have sound points.

I’ll reserve judgment on the book by Sheryl Sandberg, the soon-to-be-former COO at Meta.

Emma Goldberg, in her New York Times article “What Sheryl Sandberg’s ‘Lean In’ Has Meant to Women,” offers a suggestion we can all ponder: be careful what you lean into. Are you advancing your career in an ethically challenged company?

Twenty years ago, who would have thought we’d be analyzing the machinations of a consumer internet property for sharing pet videos and enviable vacation photos as a kind of digital king maker in global politics – one that has allowed a platform for authoritarian politicians and pushed anti-democratic fringe ideas into reality. Yet here we are.

And before we push Sheryl Sandberg off the glass cliff, let’s focus on the man at the top, Mark Zuckerberg, who developed a malevolent genie, one that he couldn’t coax back into its bottle – a system driven by algorithms most of us don’t understand that make bad ideas and anti-democratic sentiment look outsized in acceptance.

Sandberg still deserves recognition for her achievement and her pace setting for women in leadership and certainly for overcoming personal tragedy with the death of her husband. But as with leaders of all genders, it’s important to take stock of what our organizations are doing.

Is the organization emulating Google’s former motto, “don’t’ be evil,” or is it trying to simply win at all costs? Is it being responsible and acting as good stewards of the public trust? Or, is it promulgating disinformation and dangerous propaganda – for which Facebook should be held morally culpable?

From Goldberg’s article:
“‘Not everything should be leaned into,’ said Rosa Brooks, 51, a professor at Georgetown University’s law school, adding that Ms. Sandberg’s leadership tenure raised deeper questions about her workplace philosophy. ‘It’s not just ‘How do I succeed on the terms of the workplace?’ but ‘How do I change the workplace, and make it a force for good?’”

Buddhists practice the concept of “Right Livelihood” – the idea that one’s occupation shouldn’t cause harm. But sometimes the task in right livelihood is working to make the job less harmful.

Based on some of what has happened at Facebook has Sandberg really made Facebook’s work better?

There are times to walk away from bad workplaces and there are also opportunities when we can lean in to make the work better. Certainly, as a chief operating officer elevated to a level beside Zuckerberg, Sandberg had this chance.

She was seen as the “adult in the room,” figuratively and chronologically.

Sheryl Sandberg was Facebook’s adult in the room, but it’s always been a Zuckerberg production…
Ari Levi, CNBC June 1, 2022

As an entrepreneur out of college, Zuckerberg’s meteoric rise allowed him to skip a lot of important phases of growth. We’ve seen the leadership gaps this can create in our work.

We expected the adult in the room to be his mentor guide and thought partner to help Zuckerberg learn and grow. A chance to lean in to create a better company and allow the organization to catch up on wisdom and effective leadership.

However, for whatever reason, that doesn’t appear to have happened and Sandberg’s departure is scary, if she truly was the adult in the room.

I wish Sandberg well. She certainly added her voice to an important conversation about women in leadership.

“At Meta, Ms. Sandberg hired and promoted women, such as Marne Levine, the chief business officer, and Lori Goler, the head of human resources and hiring. The percentage of women in Meta’s management with titles of director or higher increased to 35 percent in 2021, from 30 percent in 2018, according to the company’s data,” wrote Cecelia Kang and Erin Griffith at the New York Times

Was she a role model for women in big tech? Yes. Was she successful in taking her charge – a younger less experienced CEO – and helping him grow to be a more effective leader? Sandberg did make a statement that Facebook needed to be different. Did that action create a rift cementing her announced exit?

I don’t know, but it makes me fearful for Meta that she’s departing. The platform has normalized ideas that we fought against for centuries.

And now the adult in the room has left.